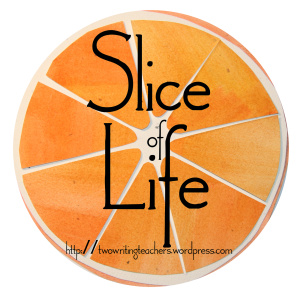 I had dinner tonight with my friend Marisa, who wanted to pick my brain about Myanmar. Having traveled to Myanmar last October, she wanted the low down on what to expect, where to stay, and must-see locations. As I was telling her about my new favorite place in the world, I remembered a funny story…

Our last stop in Myanmar was Bagan, the ancient city with over 4,000 temples. Being that we had traveled to 3 places in the country in a week, we were pressed for time. Having arrived at 5:00am on an overnight bus, we took a nap, and upon waking, set out to see as much as we could see in our day there. Our first stop was the bus company, where we booked our return trip to Yangon for our flight back to China the following day. Once there, we learned we have the option of taking (another) overnight bus or a day bus the next day. Melissa asked me, “When’s our flight tomorrow?” I found it funny that she’s asking me, the traveler with the lack of attention to detail, but I vaguely remembered and told her that our flight was at 9:00PM.
“Are you sure?” she questions.
“Pretty sure.” Given our previous night’s overnight bus experience (I’ll save that for another story), we were keen to take the day bus, which would get us back to Yangon by 6:00PM, in plenty of time for our 9:00PM flight.

We then proceeded to visit as many temples as possible in Old Bagan. The temples are their own story, so I’ll just leave you with a few pictures until I write that story on another day… 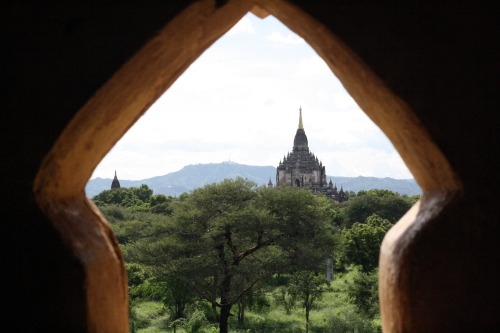 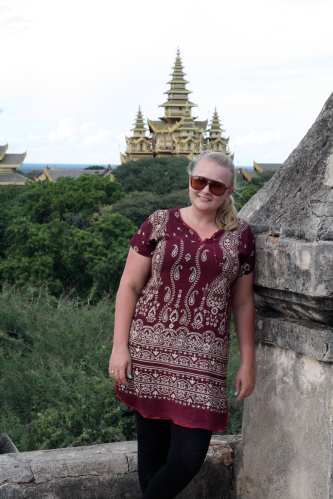 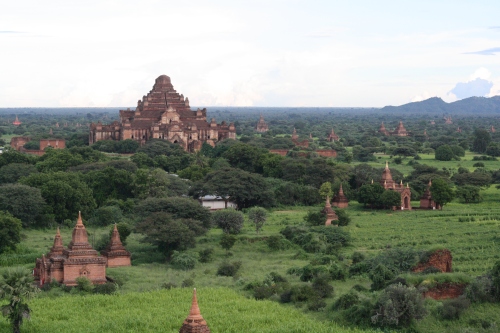 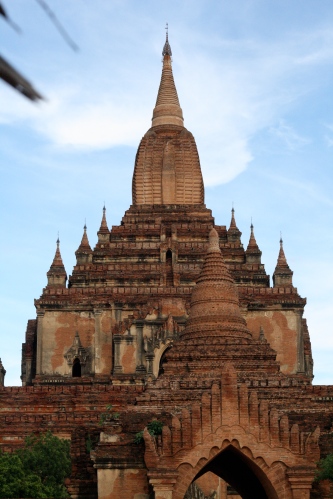 At the end of a long day of temple-hopping, we arrived at the Star Beam Bistro, this adorable Euro-cafe in the heart of Old Bagan. Sitting on the terrace, we ordered a spectacular meal of grilled salmon, fresh veggies, and cream sauce. Including my drink, the total was a whopping $6.00! As we reflected on the day, reliving the excitement of the past 8 hours, we were pleased that we had decided on the day bus. A night of sleep in a comfy bed plus a day of seeing the country side seemed heavenly!
“Hey, what time do we get back to Shanghai tomorrow?” Melissa asked.
“Ummm…I think around midnight or 12:30.”
“That’s not possible.”
“Yes, I’m pretty sure that’s what the itinerary said.”
“Jennifer, if we leave Yangon at 9:00, and then have a layover in Kunming, we can’t possibly get back to Shanghai then. It took us 6 hours to get here.”
“Yeah, but what about the time change?”
“It’s only an hour and a half difference. That still doesn’t make sense.”
“Well, I could be wrong, but I’m pretty sure it said 12 something as our arrival time.”
Determined to figure out the answer, Melissa looks through her inbox on her iPhone. We don’t have access to wifi (the case nearly everywhere in Myanmar), but she can access saved messages. A few seconds later, her face falls. “Jennifer, we fly out of Kunming at 9:00PM. We fly out of Yangon at 2:00.”
Uh-oh! Sheepishly I said, “Well, I knew we left at 9:00. I guess I just had the location wrong.”
Panic set in on Melissa’s face. “What are we going to do? Our bus arrives at 6:00PM tomorrow. We’re going to miss our flight!!!”
“We’ll figure something out. No worries,” I said, remaining calm.
Melissa did not mirror my calmness.

Well, there was a bus that left that night. I figured if we got our food to go, we could rush back to the hotel, throw our stuff in a bag, and catch the bus in time. Calling the manager over, I borrowed his phone to call the bus company to inquire about the switch. I was informed that the bus left in half an hour, so we couldn’t possibly make it. Melissa was not too happy with the situation (or me). “We’ll figure something out,” I reassured her. It’s not like we could be stuck in Myanmar forever, right?

My composure still intact, I asked the manager if he had wifi. My plan was to book us a way out by tomorrow. No dice. Hmmm…well, we could rent a taxi and drive there tonight, but that was likely to be expensive. And who knows if there are any taxis that drive 10 hours to Yangon? How about a flight? Sure, we’ve heard that Myanmar has the lowest domestic airline safety rating of pretty much anywhere in the world, but desperate times called for desperate measures. Unsure of the possibility of getting a last minute flight out of Bagan and scared to find out the cost of said flight, I again speak to the manager. “Do you know how I could get a flight to Yangon by tomorrow? I seem to have made a mistake about our flight time and we aren’t going to make it.” Serendipitously, his cousin happens to be a travel agent. In a moment, I’m on the line with him making a reservation for two. Not only can we get on a flight in the morning, but it only costs $112 per ticket. Now that’s a deal! The tickets were delivered to our hotel about a half hour later, and we were saved! I’m glad, too, or Melissa would have killed me!